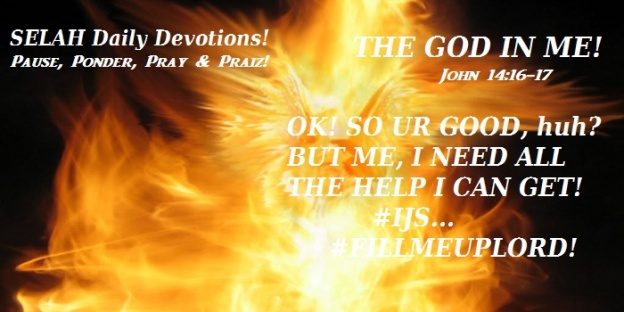 And I will ask the Father and he will give you another Counselor to be with you forever—the Spirit of truth. The world cannot accept him, because it neither sees him nor knows him. But you know Him, for he lives with you and will be in you. John 14:16-17

Looking back through the lenses of 21st Century influence, we see that since the birth of The New Testament Church it has been plagued with  external and  interal controversy!  While most Biblical scholars agree that the Church was born on The Day of Pentecost, generally that’s where the consensus begins and ends.

According to The Scriptures, The Risen Savior showed Himself to His disciples, who were still reeling from the horrific events that had just taken place, and instructed them “Do not leave Jerusalem, but wait for the gift my Father promised, which you have heard me…